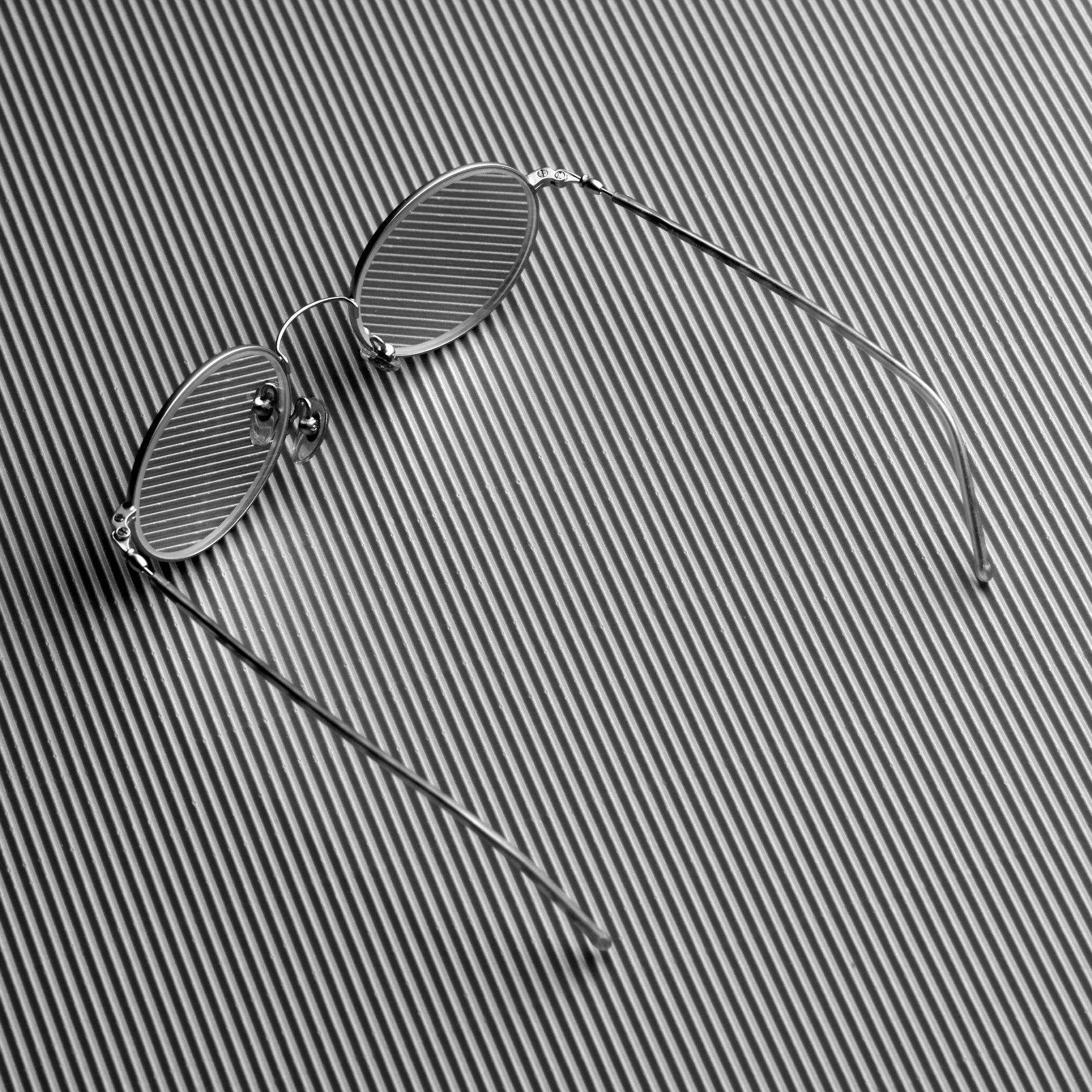 In other words, being cool is not modern. Es guay or ¡Qué guay!, you will hear that everywhere in Spain. It is in the top five of the often limited number of expressions used by local teenagers and by their parents, too. Which things might be guay? Let us think… El fin de semana, for sure, viajar, too, el cine coreano, definitely, we love it, and last but not least, ir al gimnasio. Now let’s think of a list of things that may not be guay. El estrés, Donald Trump, no question about that, la música dodecafónica, los problemas médicos, obviously, and yes, ir al gimnasio. Because this word can have a negative connotation. So it is great to be guay, but not too guay. Great are the dangers of excess, as usual.

However, linguistically speaking, guay is a very old word. It comes from the Gothic word wai an interjection meaning alas!, or ouch!, which has remained in modern Spanish as “¡ay!”. So, originally, it had quite a negative connotation of either moaning or warning. Not very guay, as you see. It wasn’t until the 80s of last century that it took on its present meaning, probably due to its phonetic resemblance to the French/English word “gay”.

In short, a curious combination of tradition and modernity, and positive or negative connotations in a highlight of colloquial Spanish. Muy guay, claro que sí.

ESTRELLADOS – a piece about stars and food 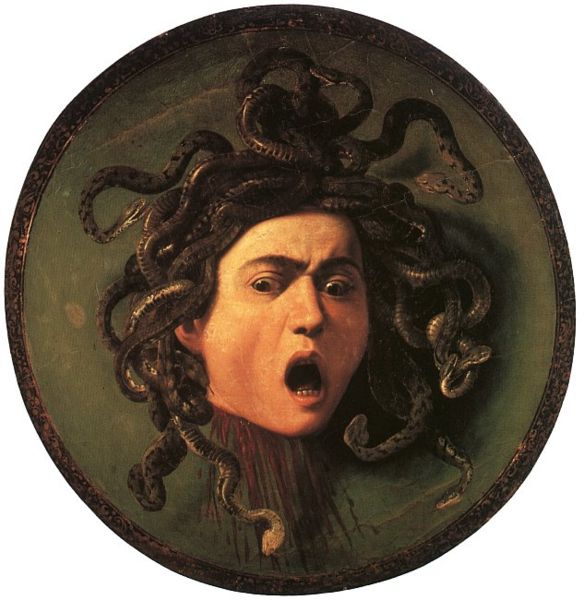 For Deed Doers (On Subjunctive) 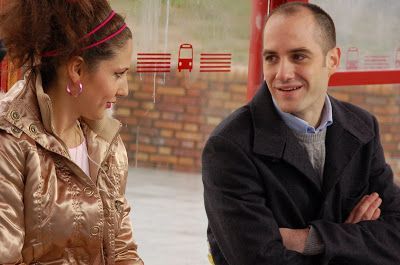 COMEDY, DRAMA AND A WEIRD NAME

This image is Copyrighted. Contact us if you want to use it :)

We use cookies to ensure that we give you the best experience on our website. If you continue to use this site we will assume that you are happy with it.Ok